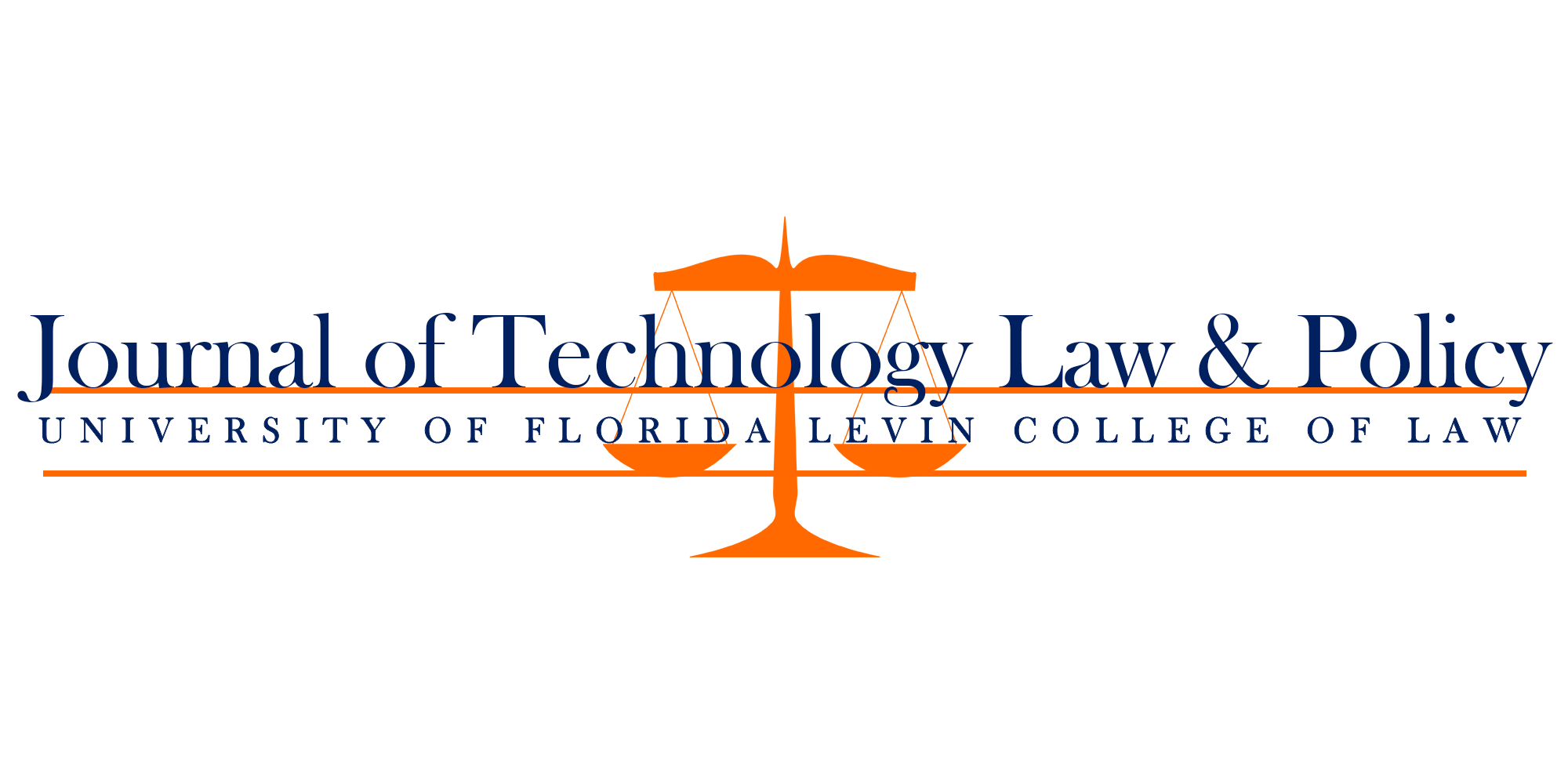 HB 409, A Drastic Departure From Florida’s Traditional Stance On Will Execution Formalities

The baby boomer generation is aging, and many of the citizens that belong to this generation are retiring to Florida. Accordingly, Florida is expected to host one of the largest wealth transfers in history. And while the baby boomer population ages, our society is becoming more digitized. Things we traditionally did by pen and paper are now increasingly done by computer and keystroke, and wills are no exception. What was previously considered a document whose sacred nature could only be appreciated by the affixation of a handwritten signature at the bottom thereof, wills are now being drafted, signed, witnessed, and stored digitally. This Note analyzes Florida’s recently enacted legislation, HB 409, that authorizes electronic wills and the remote witnessing of such wills. The analysis proceeds against a backdrop defining the term “electronic will” and explaining how electronic wills diverge from what society has traditionally deemed a will. I begin by explaining the policy reasons behind statutory will act formalities and the four functions that are served by these traditional formalities. I also discuss the various positions that courts have taken when deciding whether to admit any purported will to probate. Next, I discuss the three categories of electronic wills and the shortcomings that each of these categories faces with respect to the “Four Functions.” After a brief discussion of how lawmakers and courts nationally and internationally have addressed the rise of electronic wills, this Note will turn the reader’s attention to Florida’s HB 409. This Note provides a summary of the legislation’s main provisions and an analysis of its specific “functional” shortcomings. After June 1, 2020, Florida courts should expect an influx of digitally signed and remotely witnessed electronic wills. Florida courts should also be aware of the entirely new grounds for will contests that HB 409 creates.